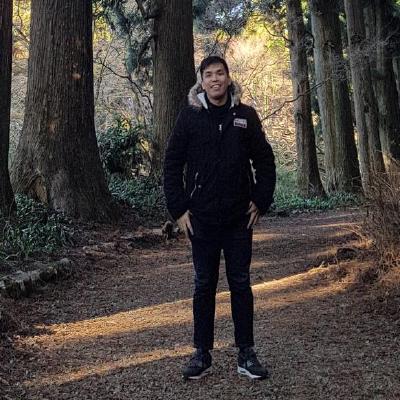 Recently, at work, i was tasked with providing a training session to NodeJS to help adopt node to our organization.

This post is a recap on what i covered on: 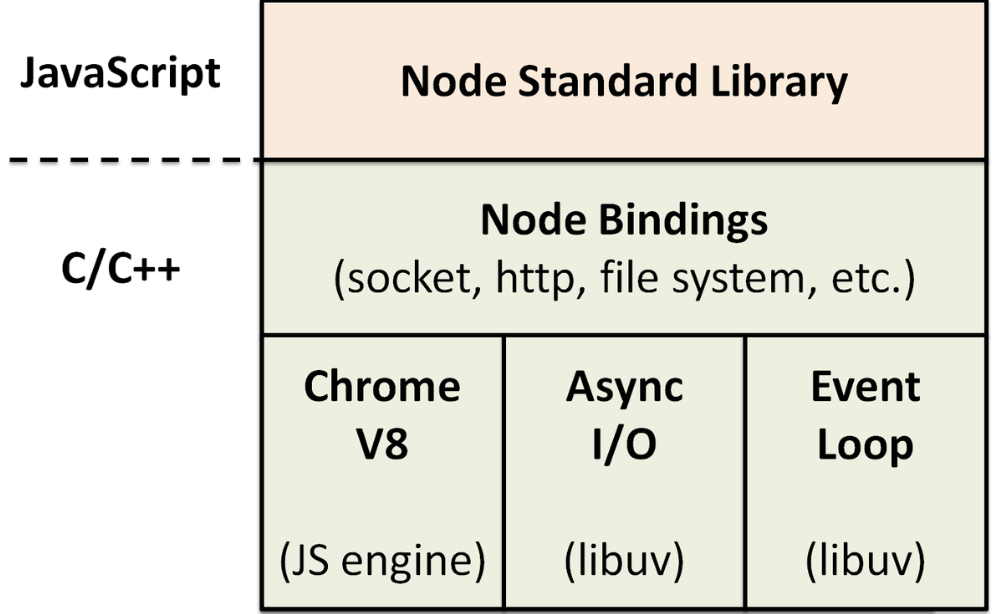 NodeJS is powered by 2 major componenent, V8 and libuv.

libuv brings asynchronous I/O to node. It should also be noted that the kestrel ( aspnet core http server ) is also leveraging libuv.

v8 is the javascript engine in node.

NodeJs is designed with non-blocking evented I/O, all I/O calls are returned on callbacks. This is very different from traditional frameworks in the sense when an I/O operation is happening, no application threads is blocked.

The nature of most modern web servers are mostly I/O bound by nature. Blocking I/O is not scalable because each I/O would hold up a thread. For example, if we have 1000 I/O calls happening, then there are at least 1000 OS threads created, consuming 1000 * 10 MB of memory, context-switching in the cpu would also be really high. This is an inefficient concurrency model. Most languages/frameworks are not designed with this in mind.

Language support is important to prevent spaghetti code when writing concurrent code. The callback hell in nodejs early days is a good example.

With the new addition of async and await in nodejs 8, concurrency support is awesome. https://blog.risingstack.com/mastering-async-await-in-nodejs/

IMO, Golang & C# are by far the best languages with concurrency support baked into the language.